Last month, Walberton and Binsted Nurseries said a sad ‘see you soon’ to Paul Dyer, who retired from horticulture after almost 50 years’ service.

Paul’s horticultural bug began with weekend and holiday work whilst at school in the mid ‘70s at Nunnerley’s, a mixed stock nursery in Redditch. For a couple of years Paul then worked at Blakedown Nurseries in Worcestershire before studying for an OND in Commercial Horticulture at Pershore College, spending his middle year working for Notcutts. After finishing at Pershore, Paul then joined Notcutts as Assistant Container Unit Manager until 1985 when he returned to Blakedown. It was at Blakedown that Paul was first involved in what at the time were ground-breaking plant promotions of Scabious Walberton’s® ‘Butterfly Blue’ and Walberton’s® ‘Pink Mist’, bred by David Tristram of Walberton Nursery. Following his role as Nursery Manager at Blakedown, Paul spent 21 years at Starplants, part of the Farplants Group, initially as Propagation Manager, then as Nursery Manager. Following a short spell at Hedgehog Plants and 7 years as Propagation Manager at New Place Nurseries, Paul then found himself back at the Farplants Group in 2018, working as Technical Manager on Crop Protection and Propagation for both Walberton and Binsted Nurseries.

After 47 ½ years in horticulture, Paul of course can’t properly retire, and is continuing his involvement in local horticulture, albeit at a more relaxed pace. He will be missed not only at Walberton and Binsted Nurseries, but also the wider Farplants Group and local horticultural community. We wish him a well-deserved retirement x 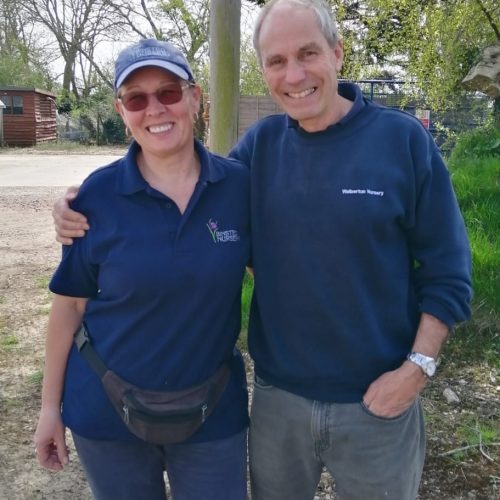 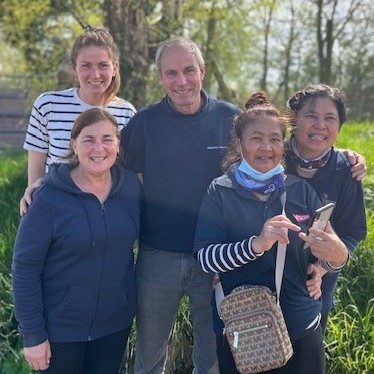 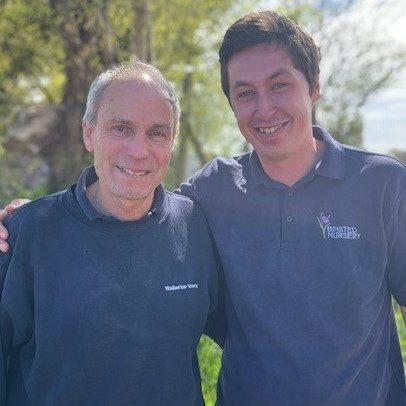 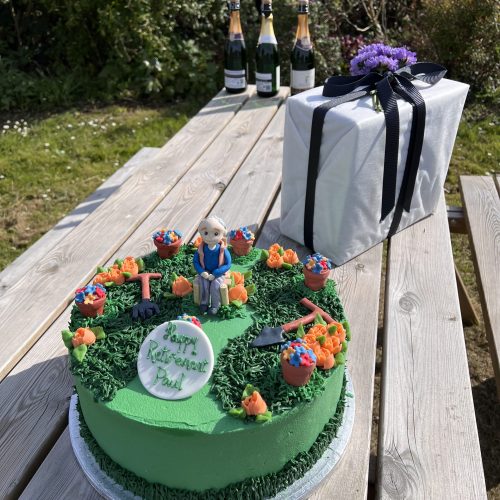 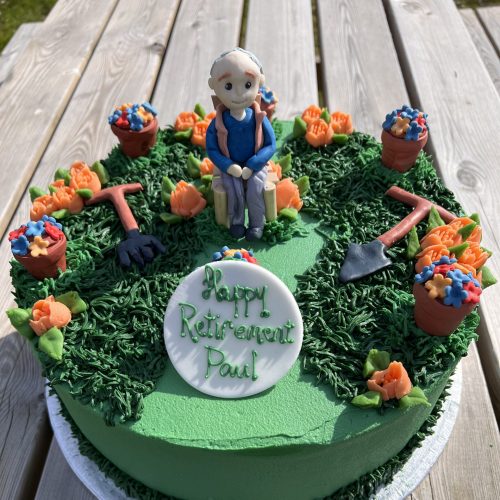 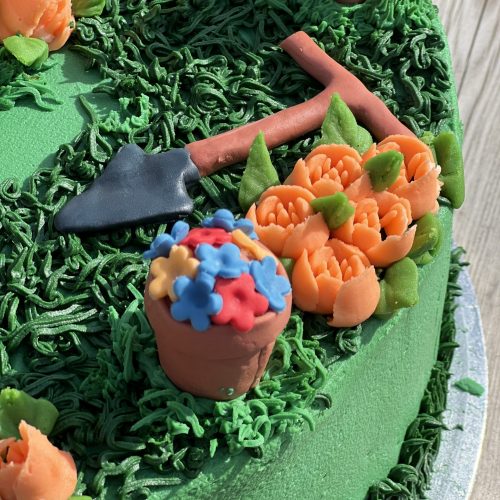 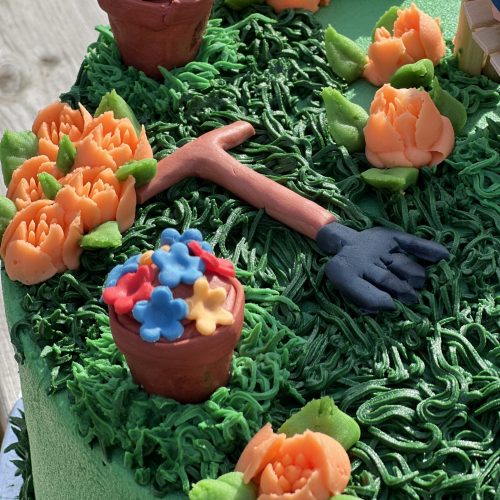 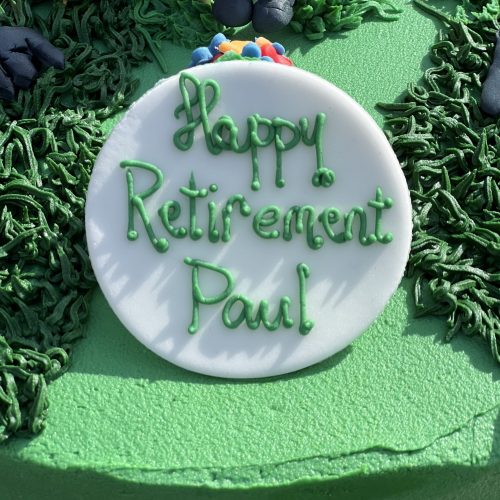 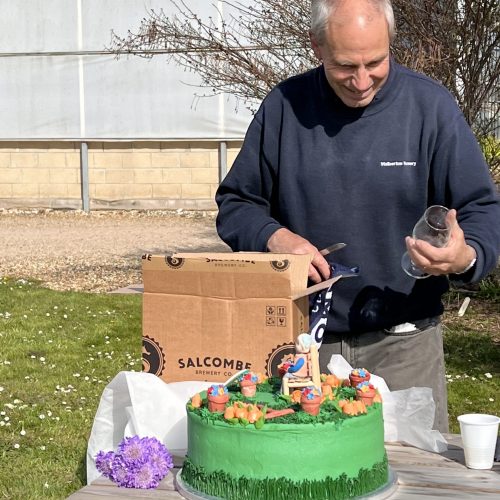 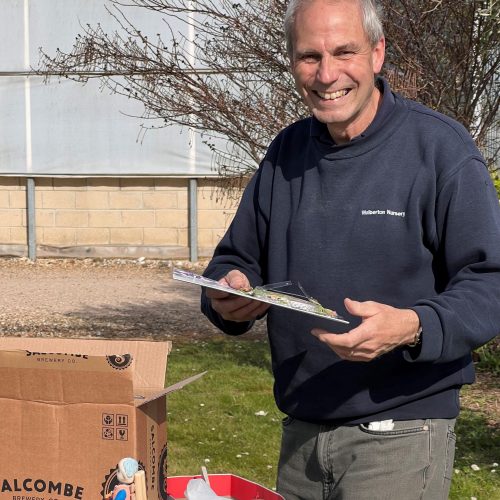 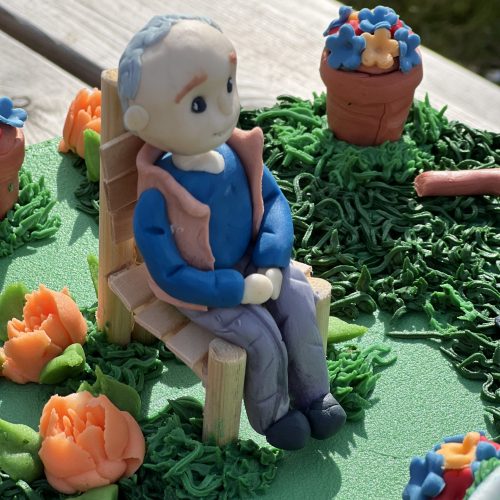